What’s on your toast?

Several times, recently, I have mentioned to teachers that they may be missing out on loads of great information and resources by NOT being involved in Twitter. Quite often, the response is less than enthusiastic, and may include a comment about not being interested in what someone is having for breakfast, or what someone’s cat just did. The truth is, there is a lot of that sort of conversation on Twitter, but you don’t have to be a part of it. Twitter users have complete control of who to follow, and can actively seek fellow other users that share similar interests. One of the easiest ways to find like-minded educators is to look up hashtags. Hashtags are used to link a topic or theme to your post, and find other posts that are tagged the same way. 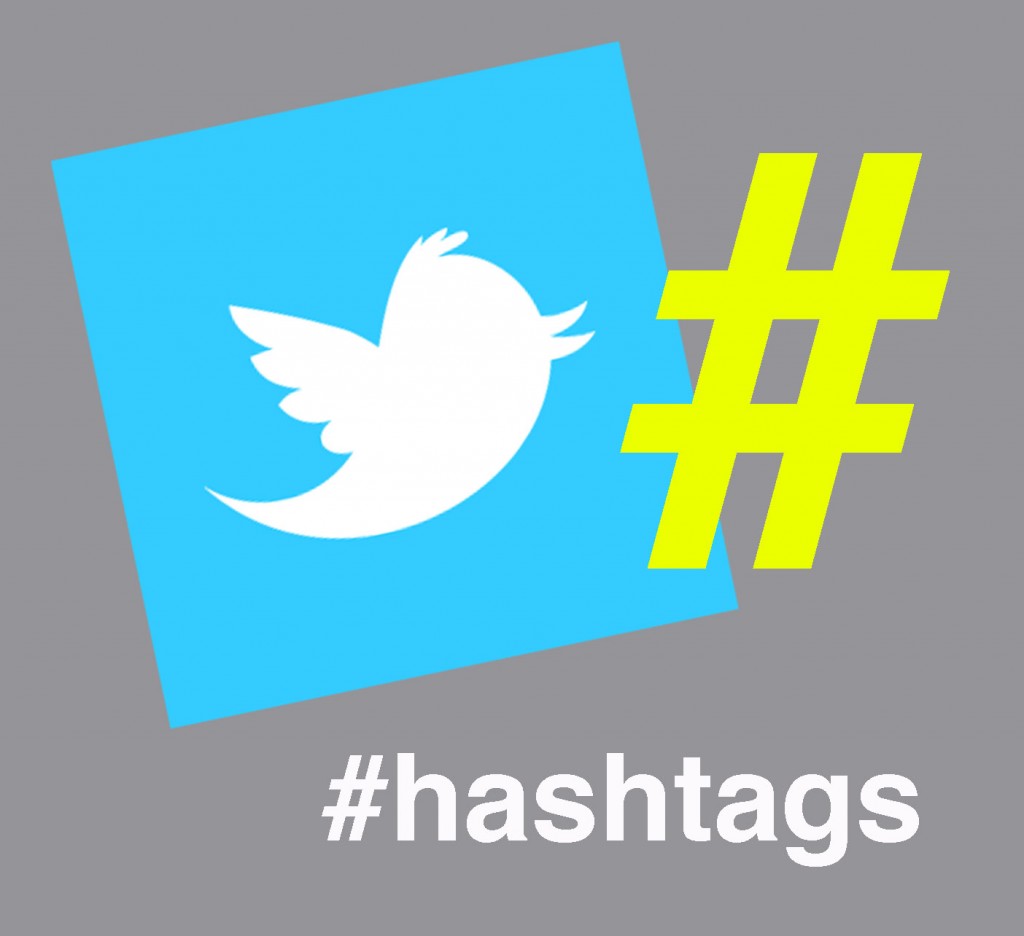 The best thing about hashtags, is that you can use them to search for information from other Twitter users, even if they are not your friends. For example, the ACEC conference ishappening in Perth this weekend. A quick Twitter search for #acec2012 will uncover a heap of resources you might be able to make use of. Too busy right now? No problem, just look it up on the weekend, all that information will still be there. There is no need to feel pressured into always having your phone in your hand, for fear of missing out. Some useful hashtags for teachers to keep an eye on every now and then: